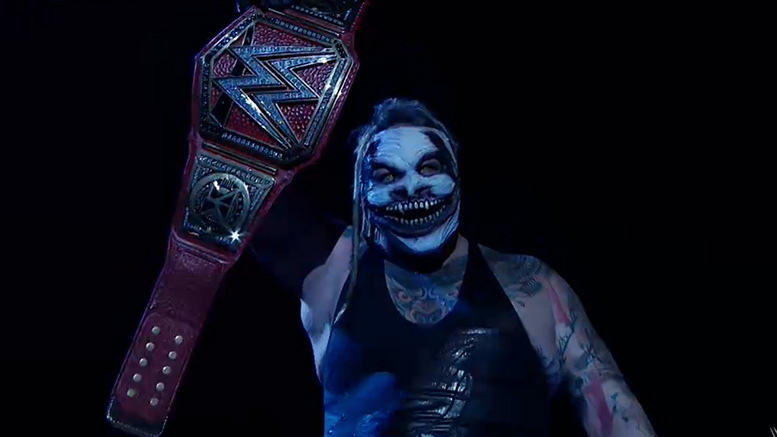 You wanted a proper finish, you got one!

After the disastrous outcome at Hell in a Cell earlier this month, WWE finally delivered the rightful outcome to this plot point in the Seth Rollins vs Bray Wyatt feud. In a falls-count-anywhere match that could not be stopped for any reason, Bray Wyatt as The Fiend survived numerous head-stomps, super-kicks, explosions and brushes with fire to defeat Seth Rollins at yesterday’s Crown Jewel pay-per-view and become WWE’s new Universal Champion.

After rising up the ranks as a member of The Wyatt Family, Bray Wyatt bounced between the middle card ranks before leaving television for a few months; eventually debuting a new gimmick in the Firefly Fun House. His new character, The Fiend, debuted to rave reviews from fans and has become the villain we were waiting for in 2019. Although WWE has labeled him as “too hardcore” and stripped The Fiend of his severed head prop, this still hasn’t stopped fans from falling in love with the character.

This championship was only a moment of time and one that is well deserved.

Now, let’s see how long he holds the belt!